Every Eurovision competition is contractually obligated to have at least one entry from the ‘Bond Theme’ genre (see here Conchita Wurst’s 2014 winner, ‘Rise Like A Phoenix”) and this, it’s been delivered by Sennek, the plucky Belgian woman who has taken six weeks unpaid leave from her job at IKEA to enter the contest.

Her song, ‘A Matter of Time’, continues the trend of having absolutely spot-on entries from Belgium. It’s cool, it’s sexy, and its catchy – I spent the first few days after listening to it singing “echoes echoes it goes” around the house.

So what’s the downside? Potentially, the staging – the song is so sophisticated that it’s going to be hard to dress it up with any backup dancers or pyrotechnics. It’s just going to be Sennek and her big voice out there on the stage. And while it’s a good song, it would play better over a montage of Idris Elba doing suave things in a tuxedo. 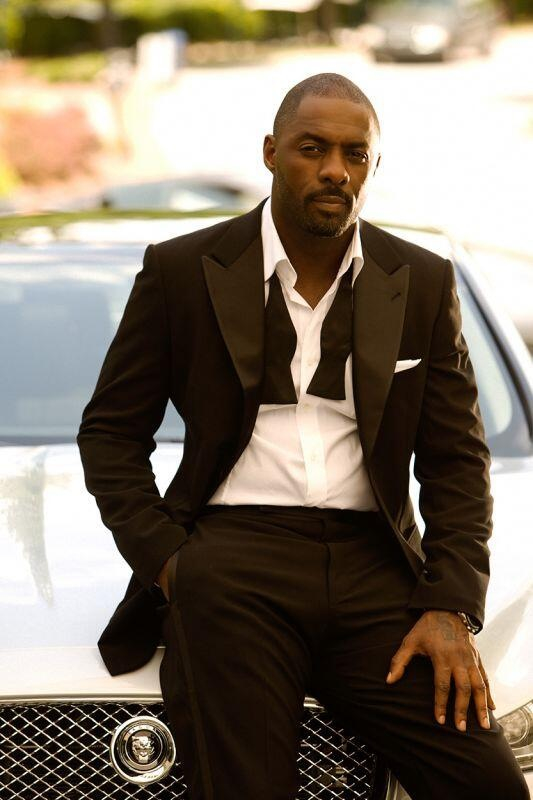 SHOULD YOU TAKE A PEE BREAK DURING HIS PERFORMANCE: No. But do pull up some Idris Elba photos and put them in a slideshow on your computer.