The first bracket matchup is Chingiz from Azerbaijan vs. Victor Crone of Estonia!

Remember, voting is based NOT on the song,but the beard and other related lifestyle factors that the beard denotes.

While voting is open to the public, I will be providing some general thoughts on each matchup prior to the voting:

The man from Azerbaijan has a good beard. It’s lush, with full coverage, and looks really, really soft. I feel like I could put my hand up to it, press lightly, and it would spring back gently.

But… but… this is where assorted lifestyle factors come in. Chingiz has a great beard, but could I see myself living with it? No. I’d be tripping over random instruments in our living room (aka “the recording studio”) and having to listen to him on the phone exclaiming “Shut up about it!” like an extra from Mean Girls.

The beard is great, the beard’s baggage is not. 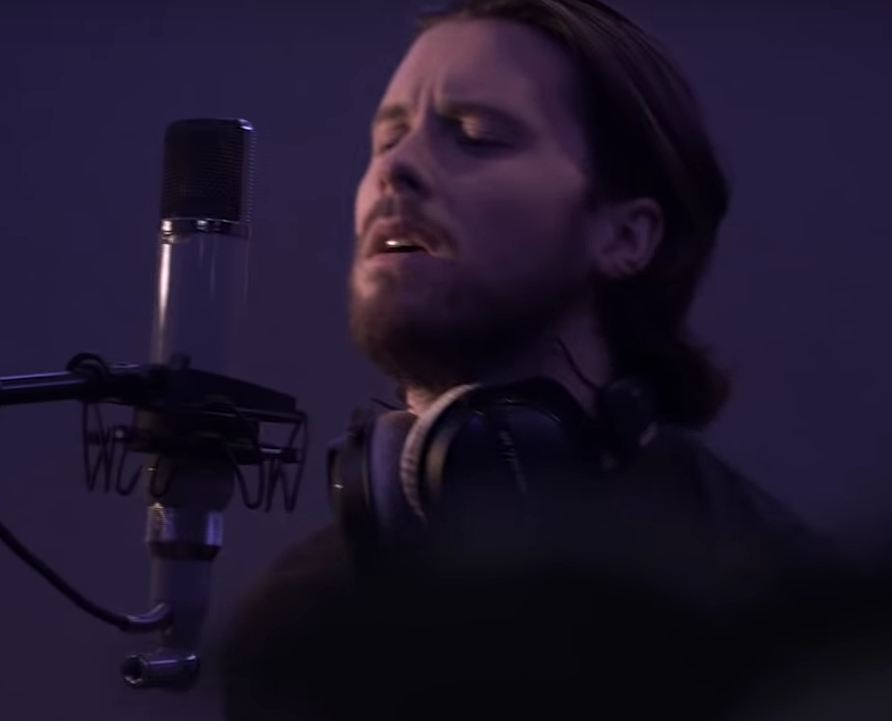 I get that Victor Crone is a controversial choice for this bracket. His beard status is inconsistent, going from fully furred one day to lightly stubbled the next. While there is always facial hair there, it’s hard to know at which point in the beard spectrum to judge him.

So I chose to look at Crone at his beardiest, as depicted in the original video for Storm, when he’s sporting a delightful facial bloom. (Bonus points for a stubbly Stig Rasta cameo!)

Man, the whole bearded vibe in this video makes me feel safe and warm. We’ve already discussed the comfort food status of Storm, but this is next level.

Victor Crone’s beard makes me think of chunky soft knitwear, days curled up in front of a fire with a strong coffee and a good book, and long walks in a gentle snowfall. He is the idealised, Instagrammable version of the life I want.

WINNER
My winner of beard off 1 is Victor Crone, but who is yours? Vote below!